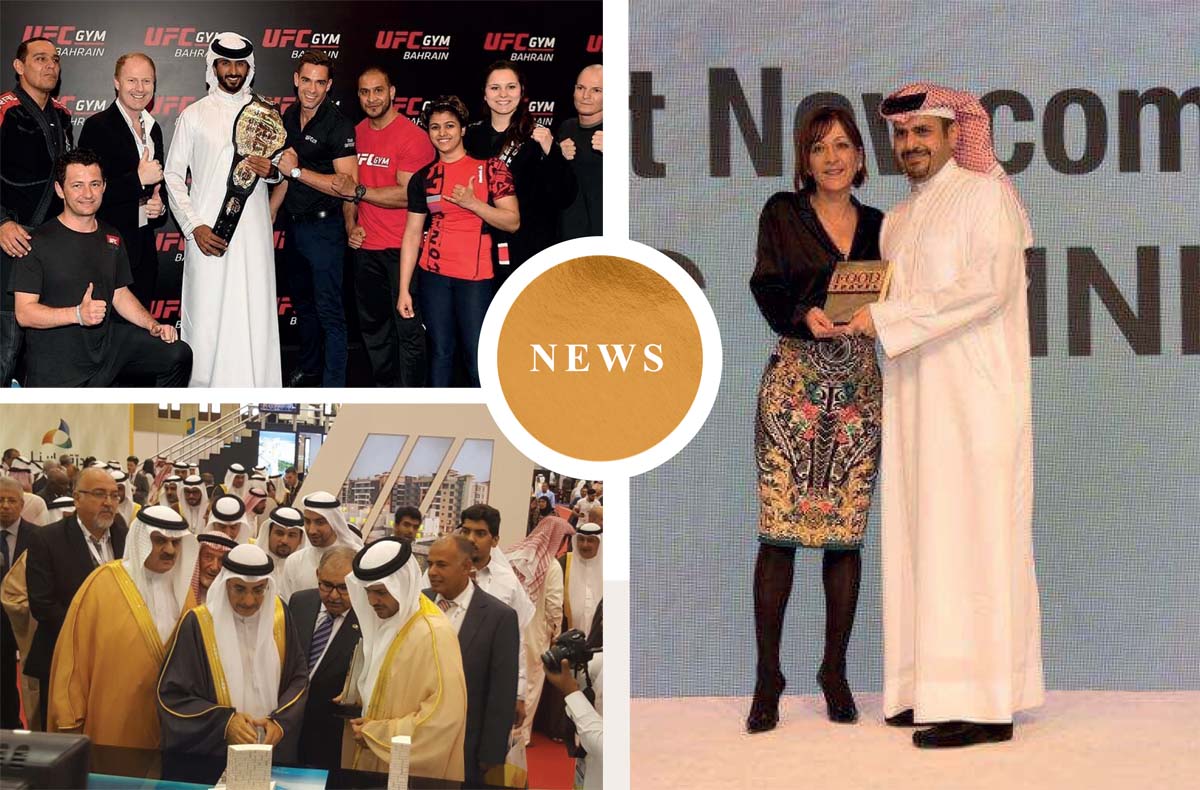 Involvement with the Community

While leading the path of investments in the MENA, Itico understands that giving back to the community, engaging in a wide range of projects and providing opportunities to the youth and community as a whole is integral to the success of not a business, but society in its entirety. 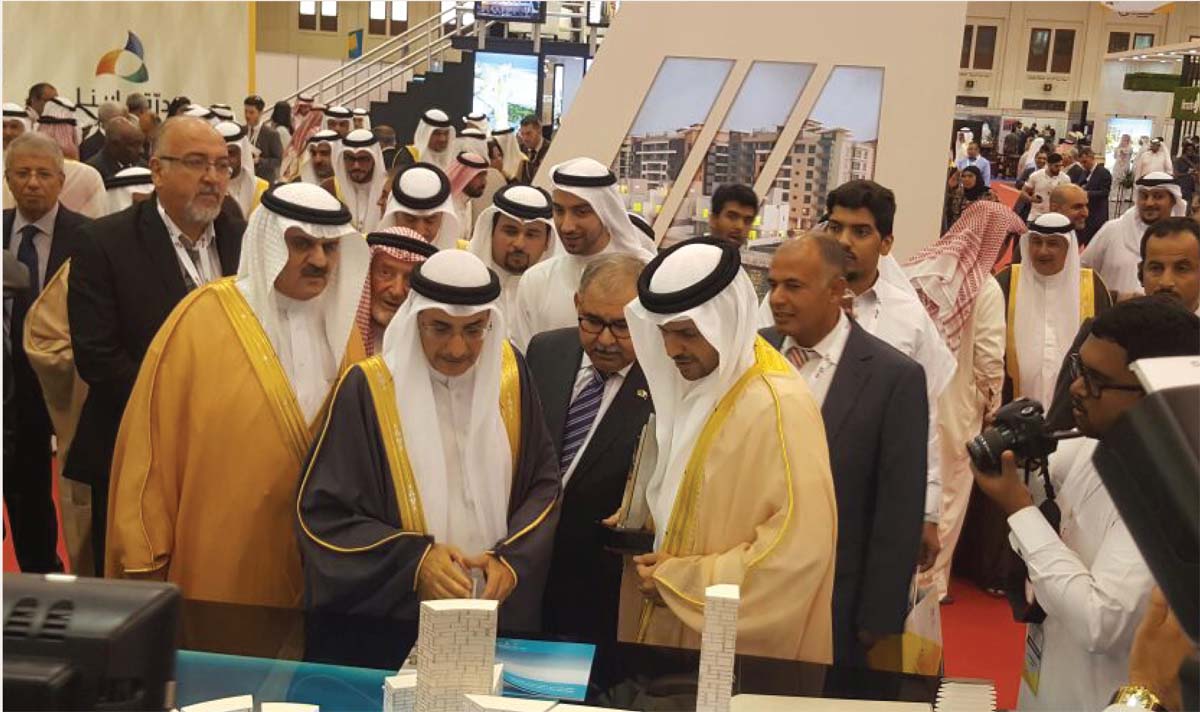 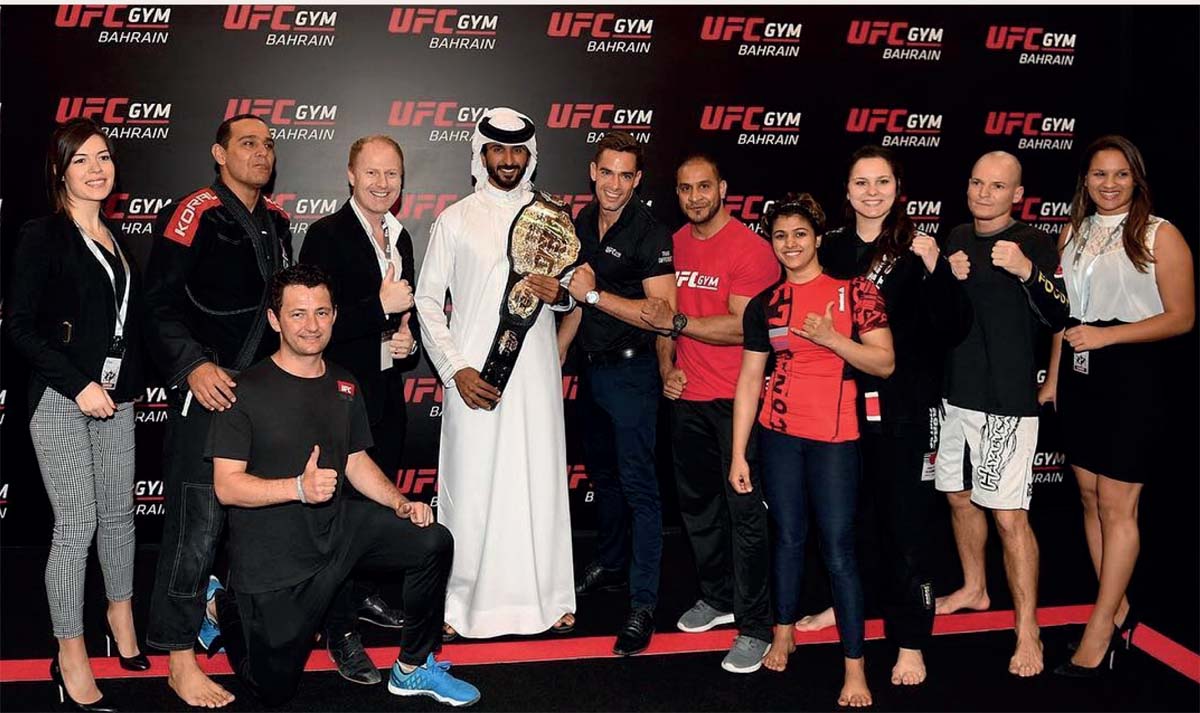 Representative of His Majesty the King for Charity Works and Youth Affairs, Chairman of the Supreme Council for Youth and Sports and President of Bahrain Olympic Committee